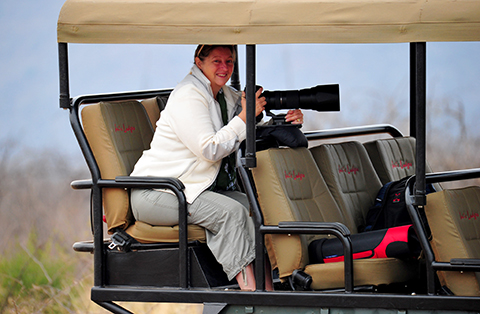 This page contains links to our various self-drive trip reports.

We compile these tour reports after each safari trip to the Kruger Park, Kgalagadi Transfrontier Park, Madikwe Game Reserve, Pilanesberg Game Reserve in South Africa, and Etosha National Park in Namibia and any other parks we may visit.

The reports, starting from December 2009 onwards, will have a summary of what we saw, some of our experiences, and any significant highlights from the trip - all with relevant photographs of course!

The aim is to provide you with a brief overview of our visit to each national park so that you can get a feel for the type of animals You could see by doing a guided safari or self-drive safari and following our hints, tips and advice on game viewing and nature photography.

We will also include photographs and information on the lodge and camp accommodation, shops, restaurants, roads and any other relevant items that may provide value to you.

On each of our photo safaris we try something new. On some we may be looking for the big-five or super-seven, while on others we may be focusing on macro subjects, birds, landscapes or we may be after just one animal such as the elusive leopard.

You should see this from the resulting tour report images - it all depends on what divine providence dishes up for us! One year we went looking for the Pels Fishing Owl and we did not see even one and instead we came home with excellent landscape images. 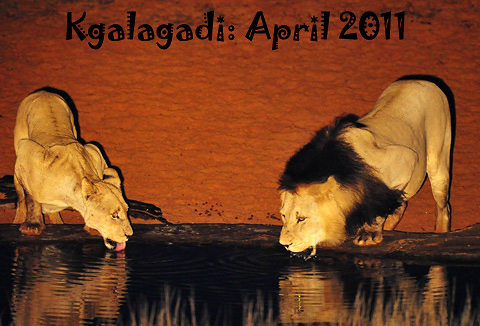