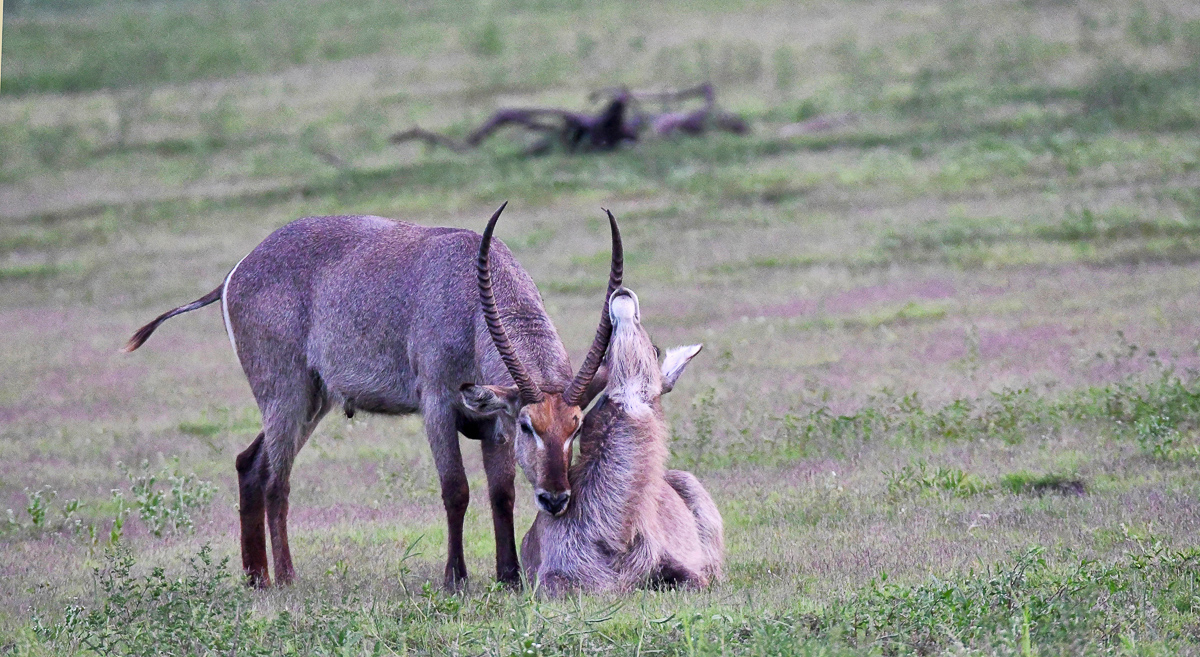 Male and female water-buck having a cuddle
Booking.com 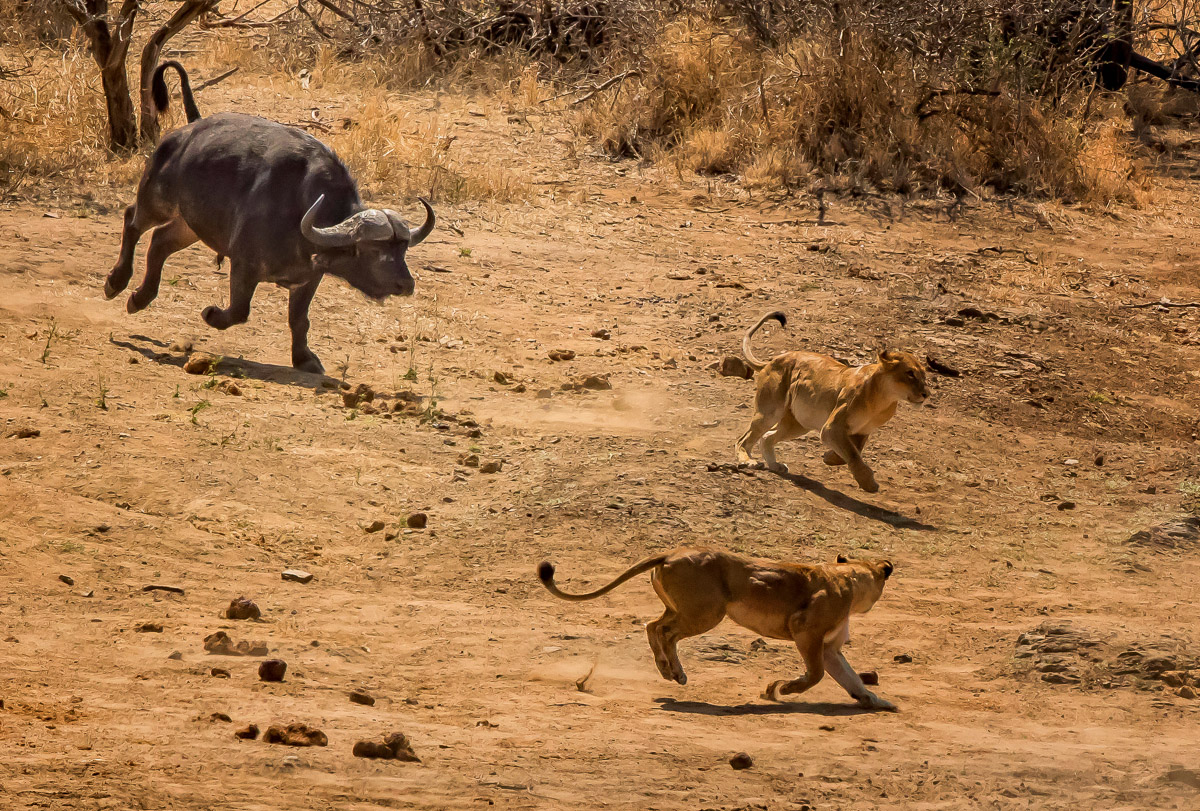 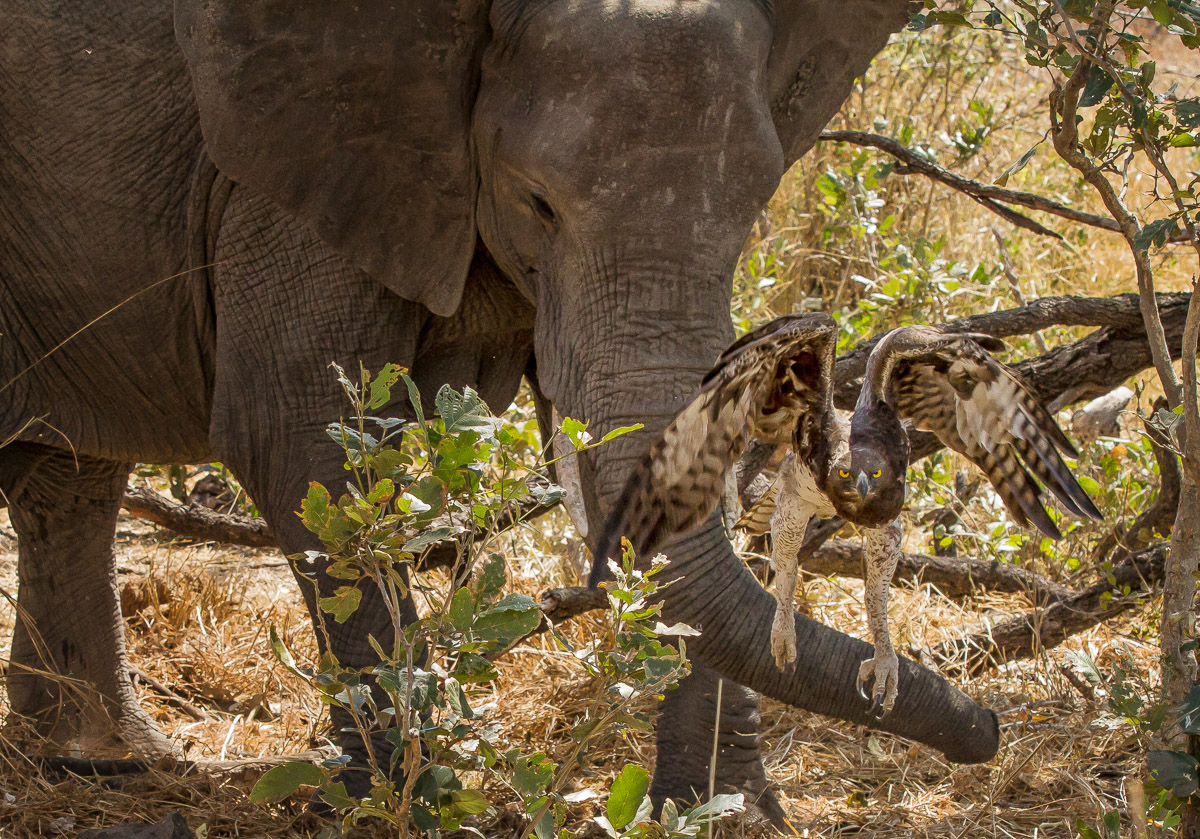 Photographs of static animals and animal portraits can be appealing but there are so many of these types of images so it’s better to try and look for / anticipate more exciting images.

These more appealing / exciting images can be action images, but more generally tend to be animals interacting with each other in various ways.

Honey-badger and Leopard standoff, image taken on the H1-4 near Balule camp 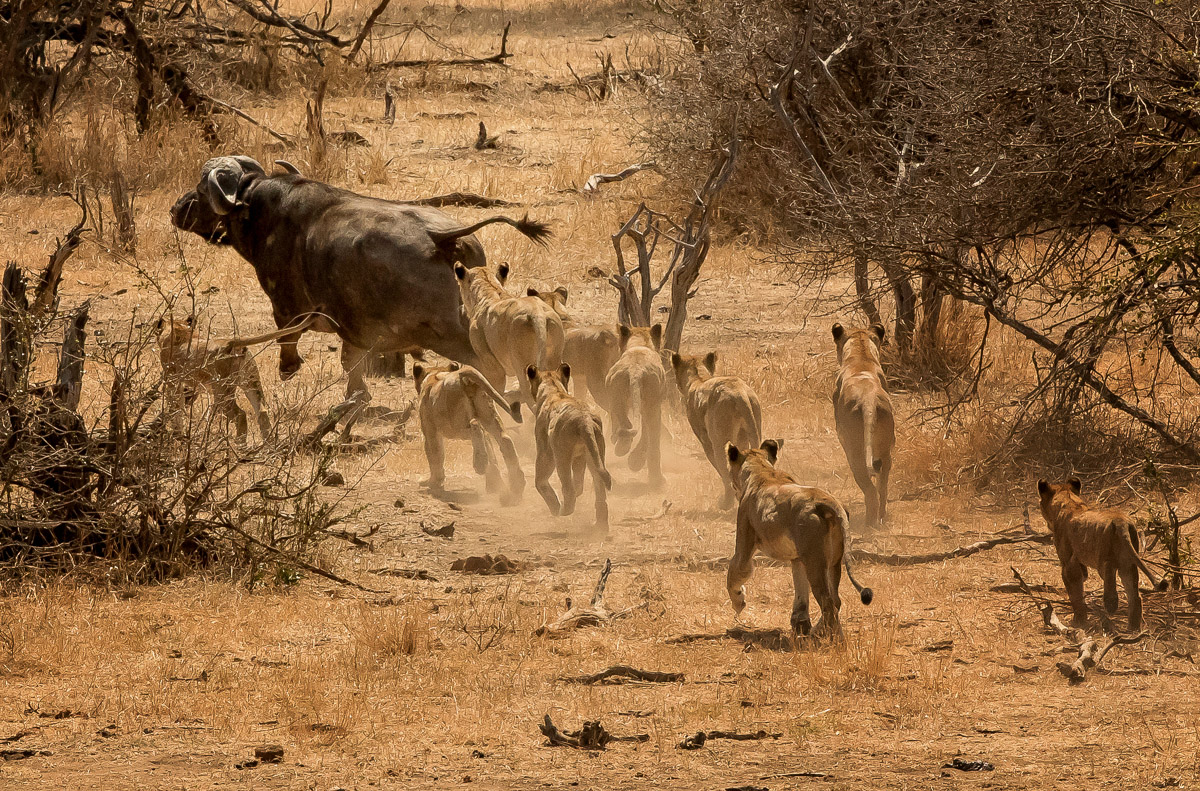 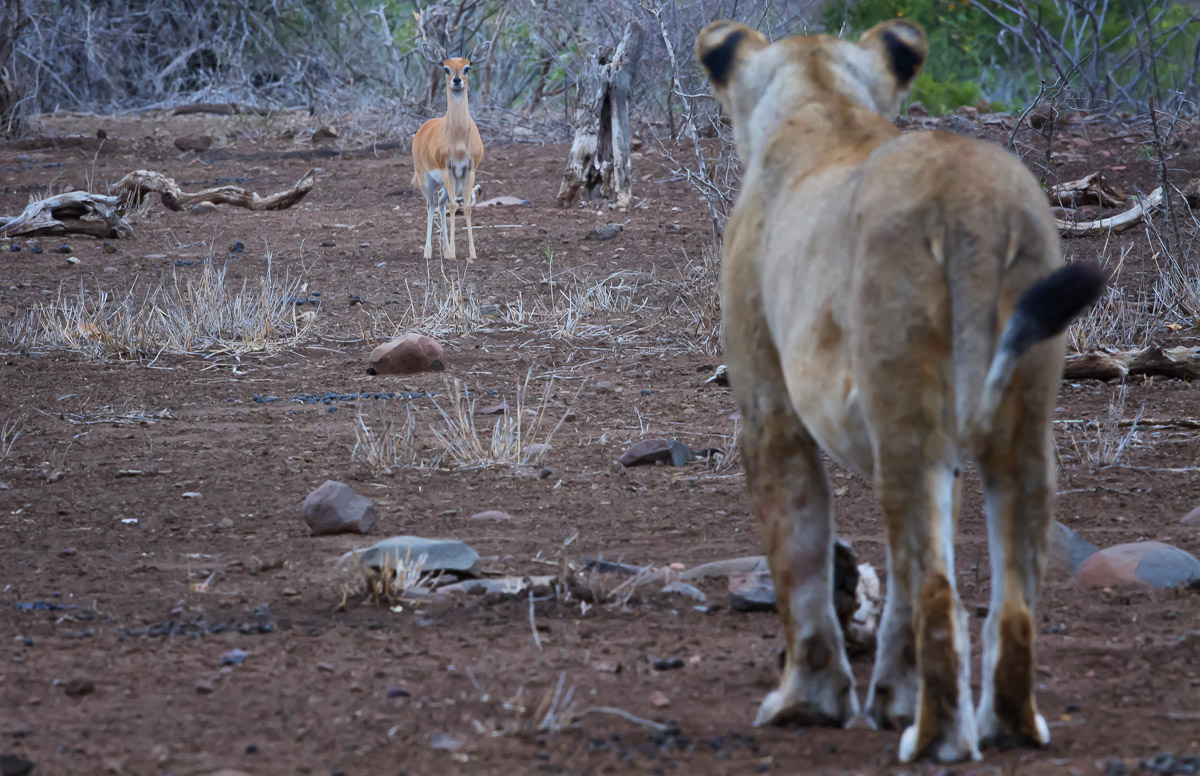 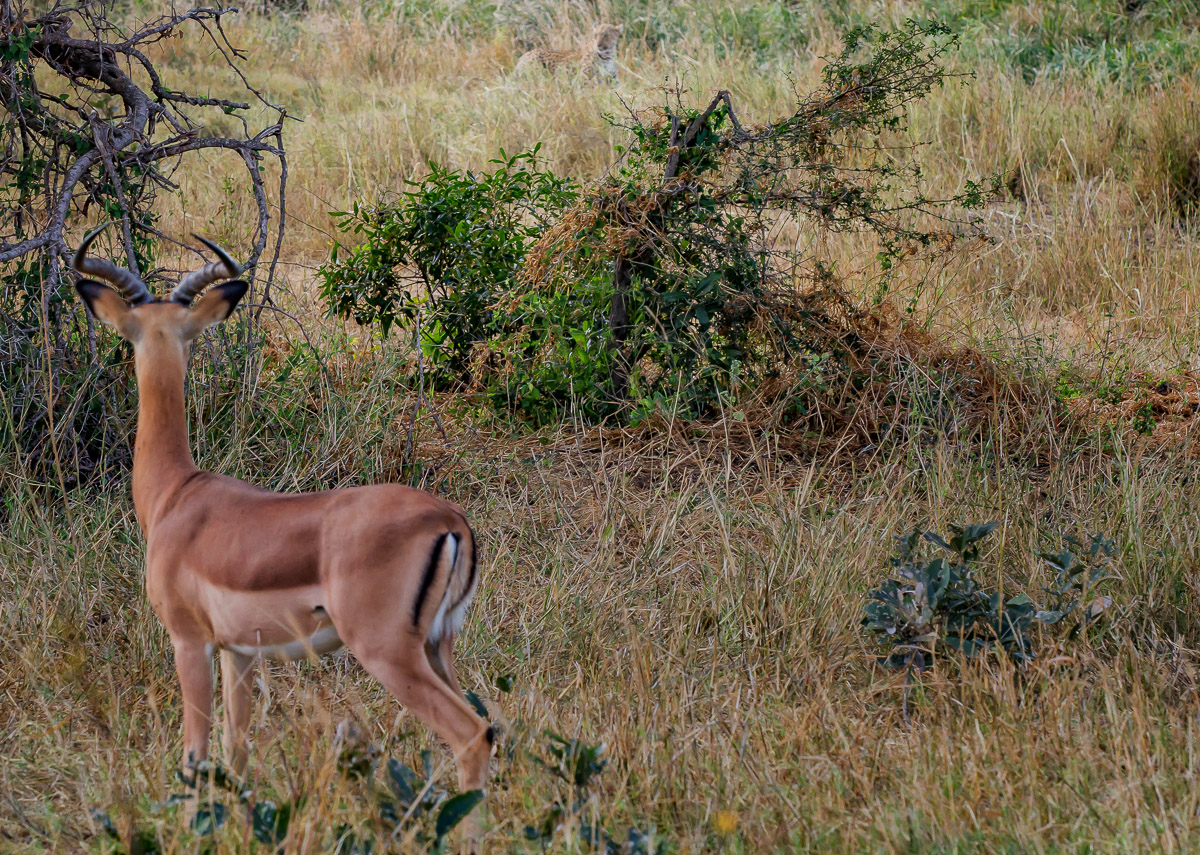 Impala checking the Leopard hidden in the grass

Elephant drinking while lions look on, image taken on the H1-7 near Babalala picnic site 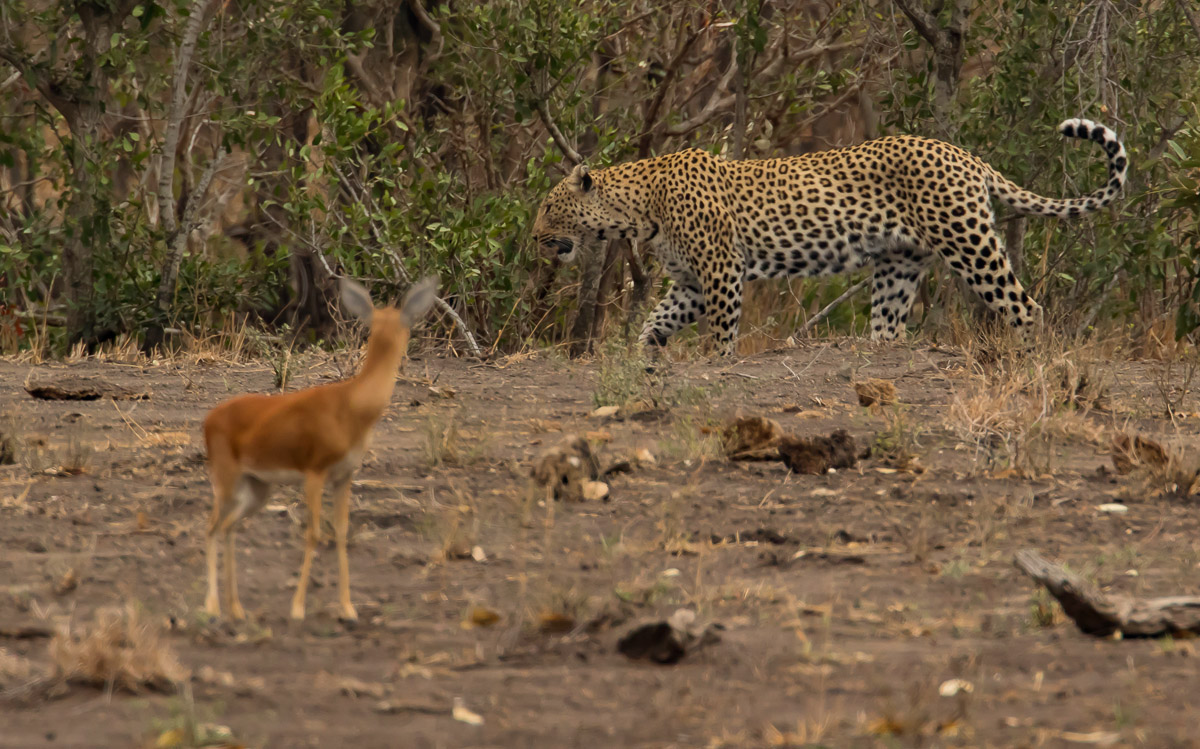 Steenbok looking at Leopard walking by

If you struggle to anticipate and capture good animal interaction images on your safaris then this eBook is for you!

We have been visiting the Kruger Park for more than twenty years and capturing animal interactions can be challenging! In this eBook we provide all our tips and techniques on how to capture animals and birds interacting with each other. 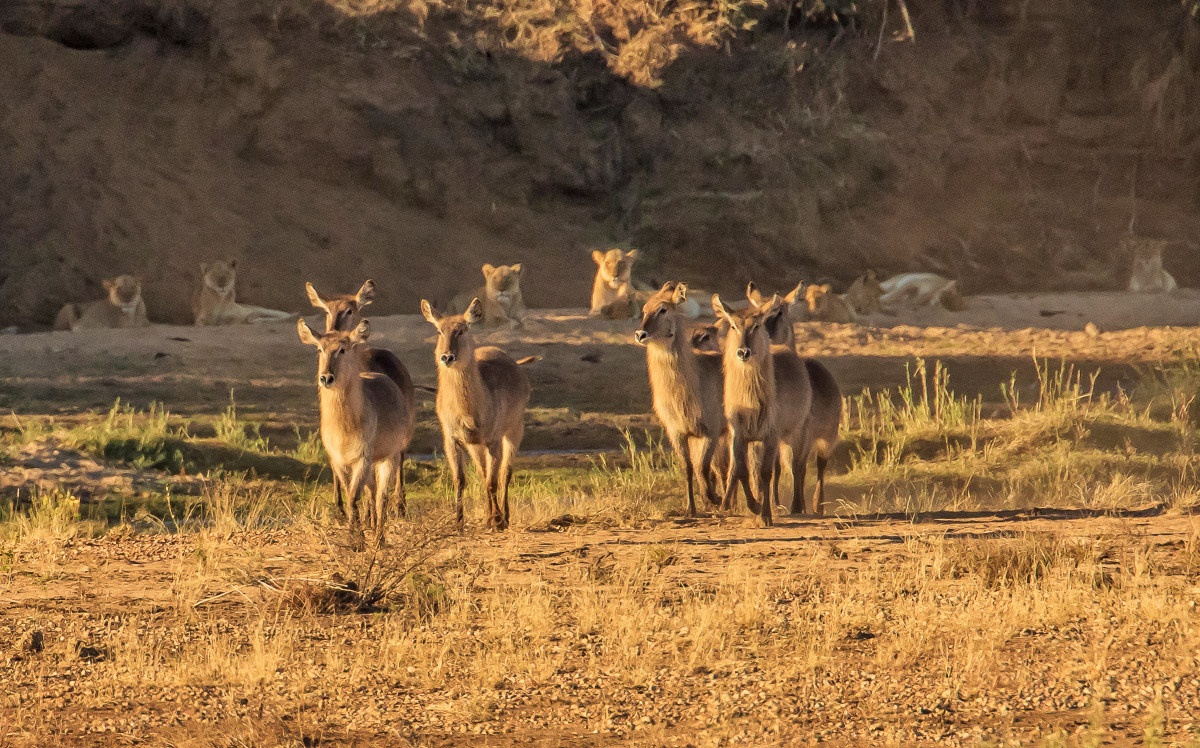 Lions looking at Waterbuck near the Letaba River 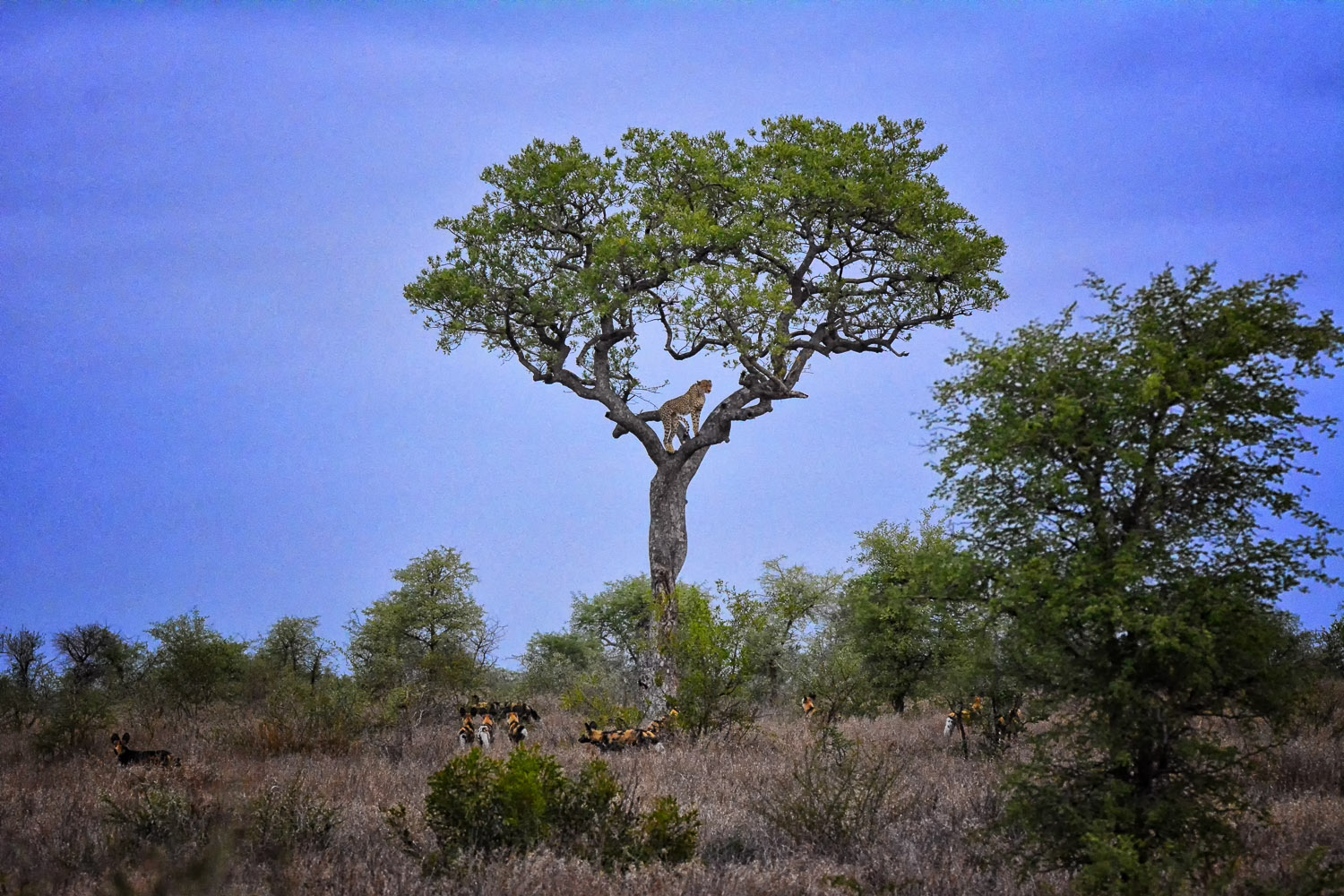 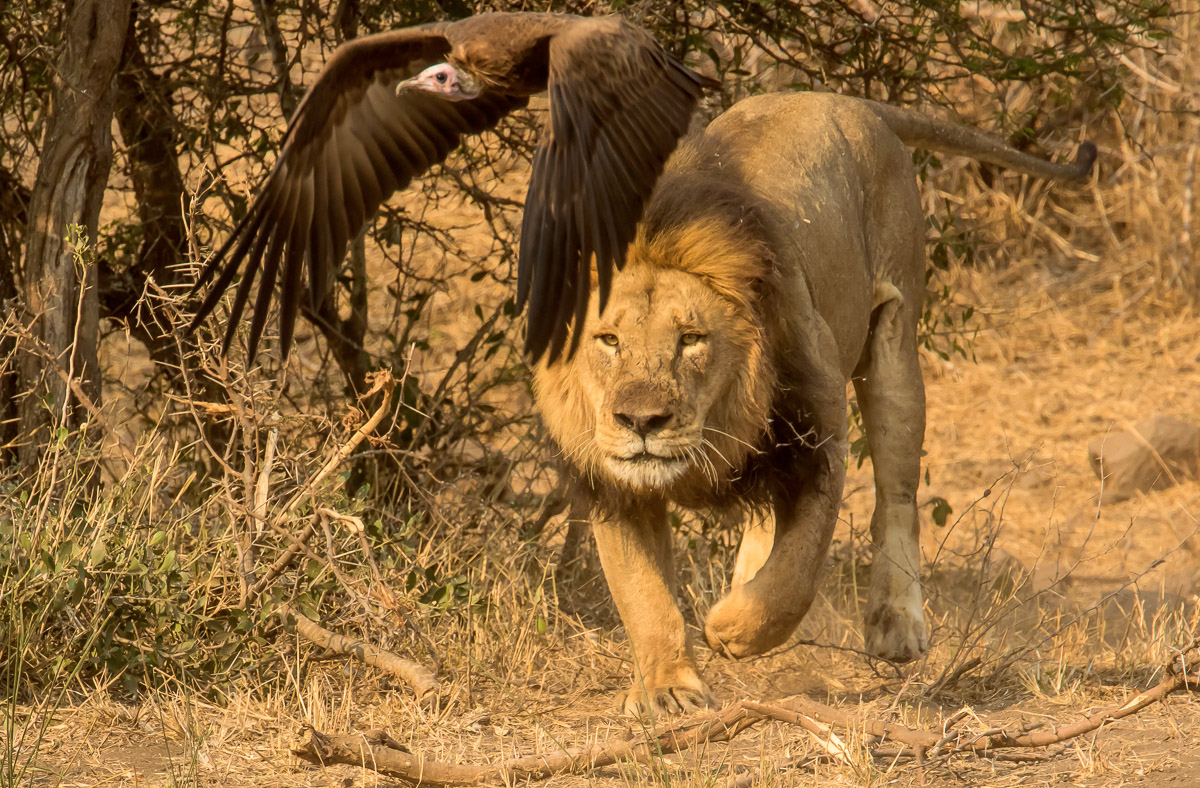 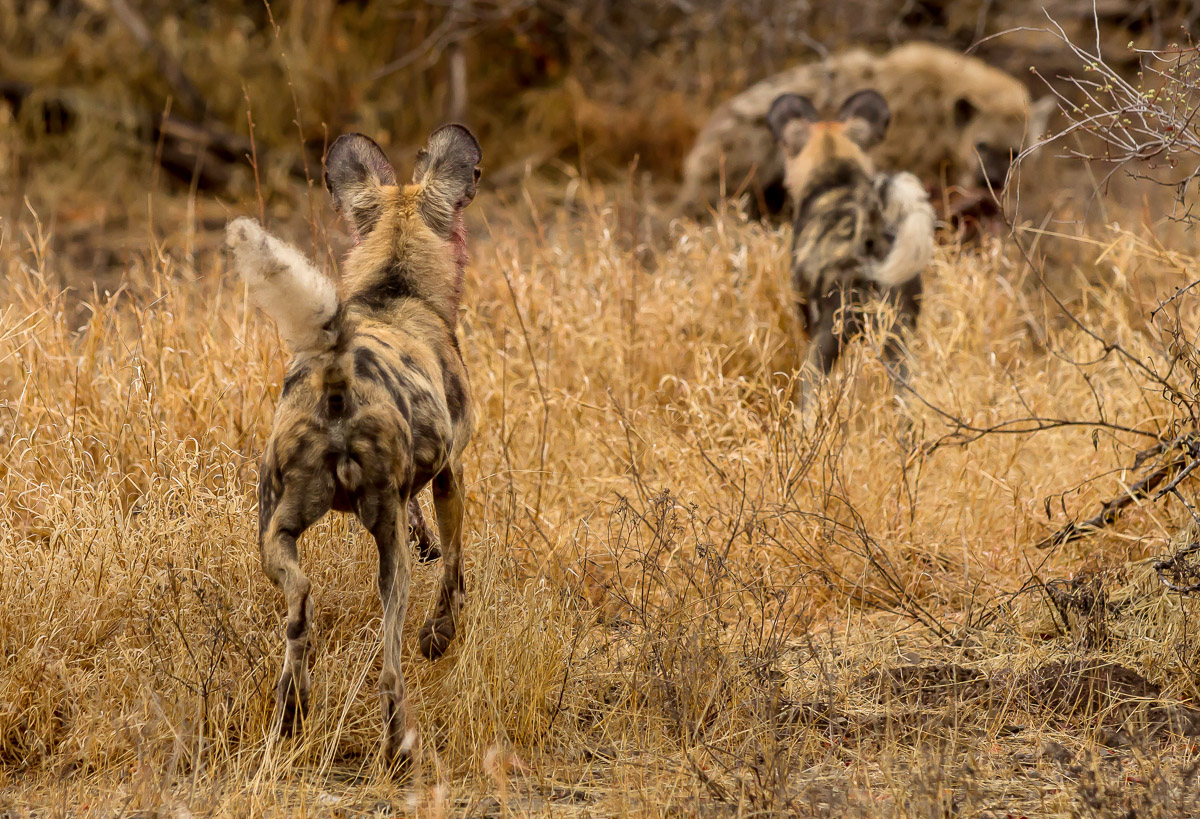 Wild Dogs and Hyena interaction, image taken on a self-drive

Competitive interactions are interactions involving two or more species (including humans) that are vying for the same resource. For example, lions and hyenas indirectly compete as they feed on the same prey but for photography, we want to witness direct interactions where the two predators come face-to-face.

Not all face-to-face confrontations end badly as we have seen lions and hyenas feeding together on a carcass, a leopard feeding with a crocodile – it depends on how hungry they are and what perceived advantage one has over the other. 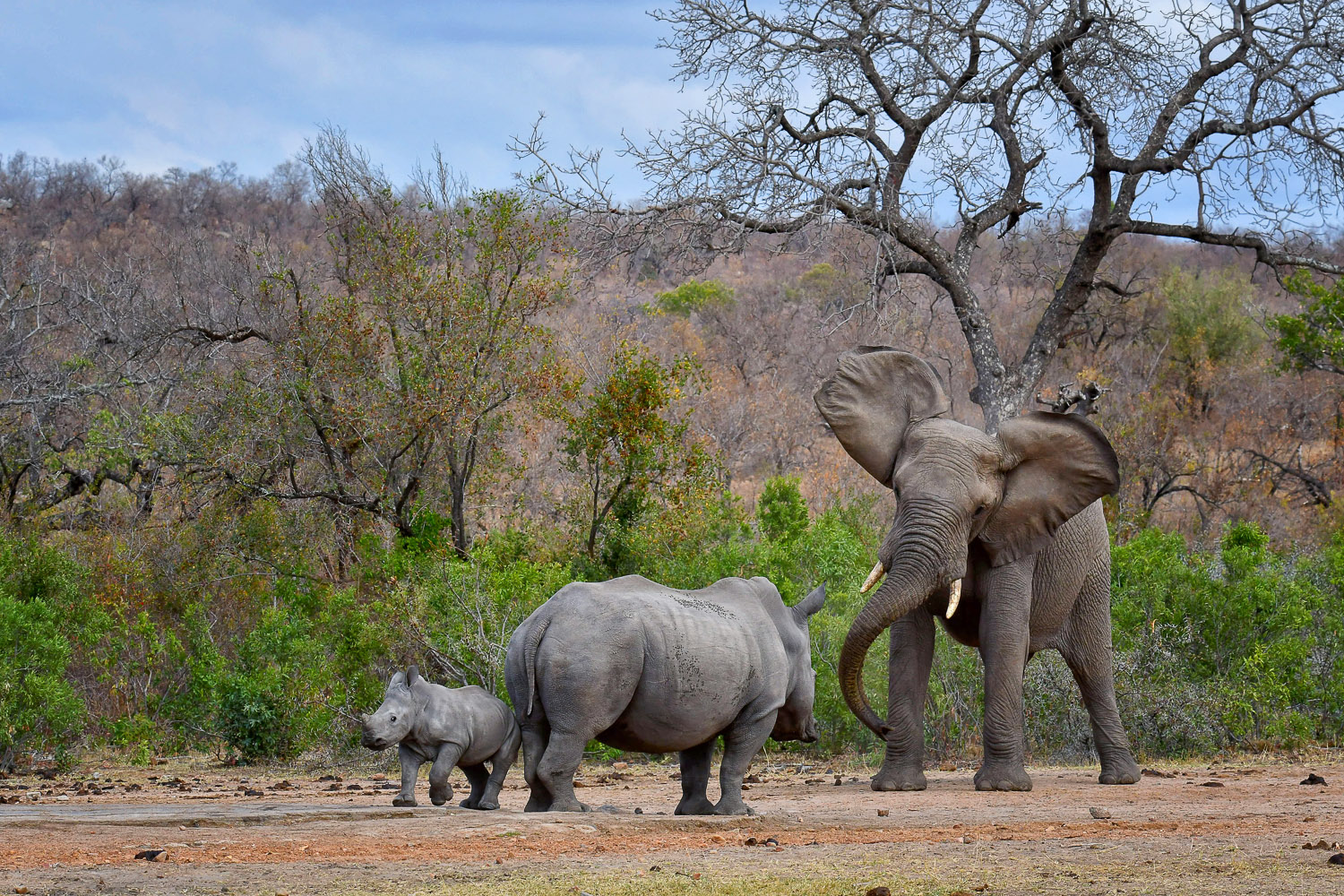 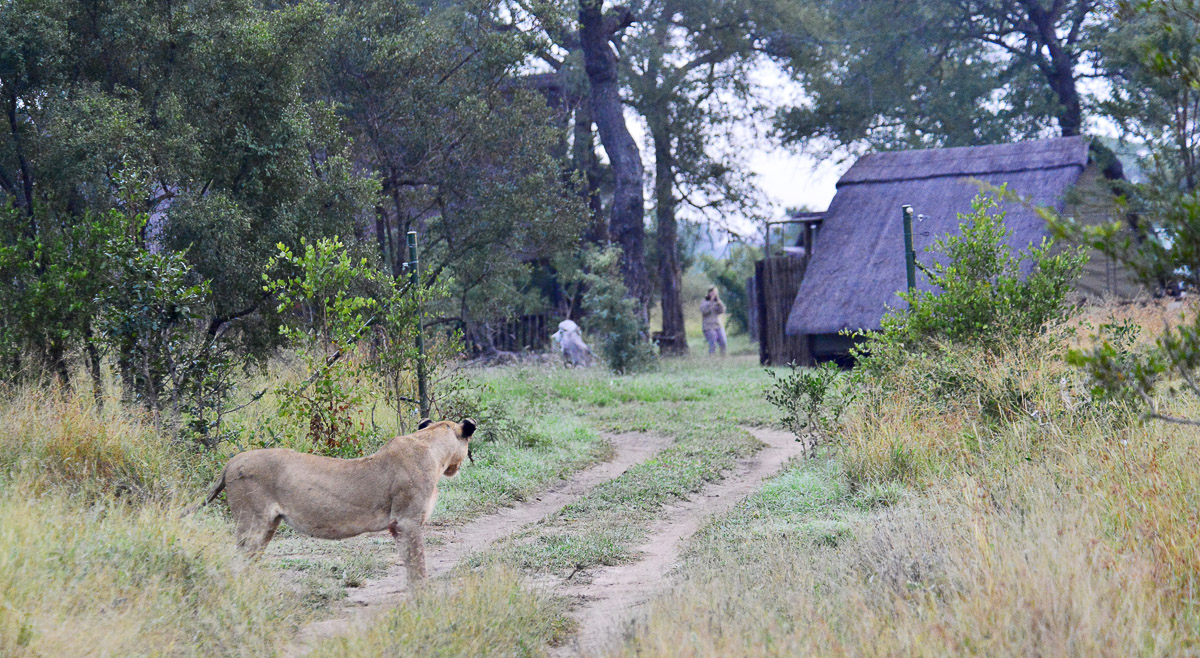 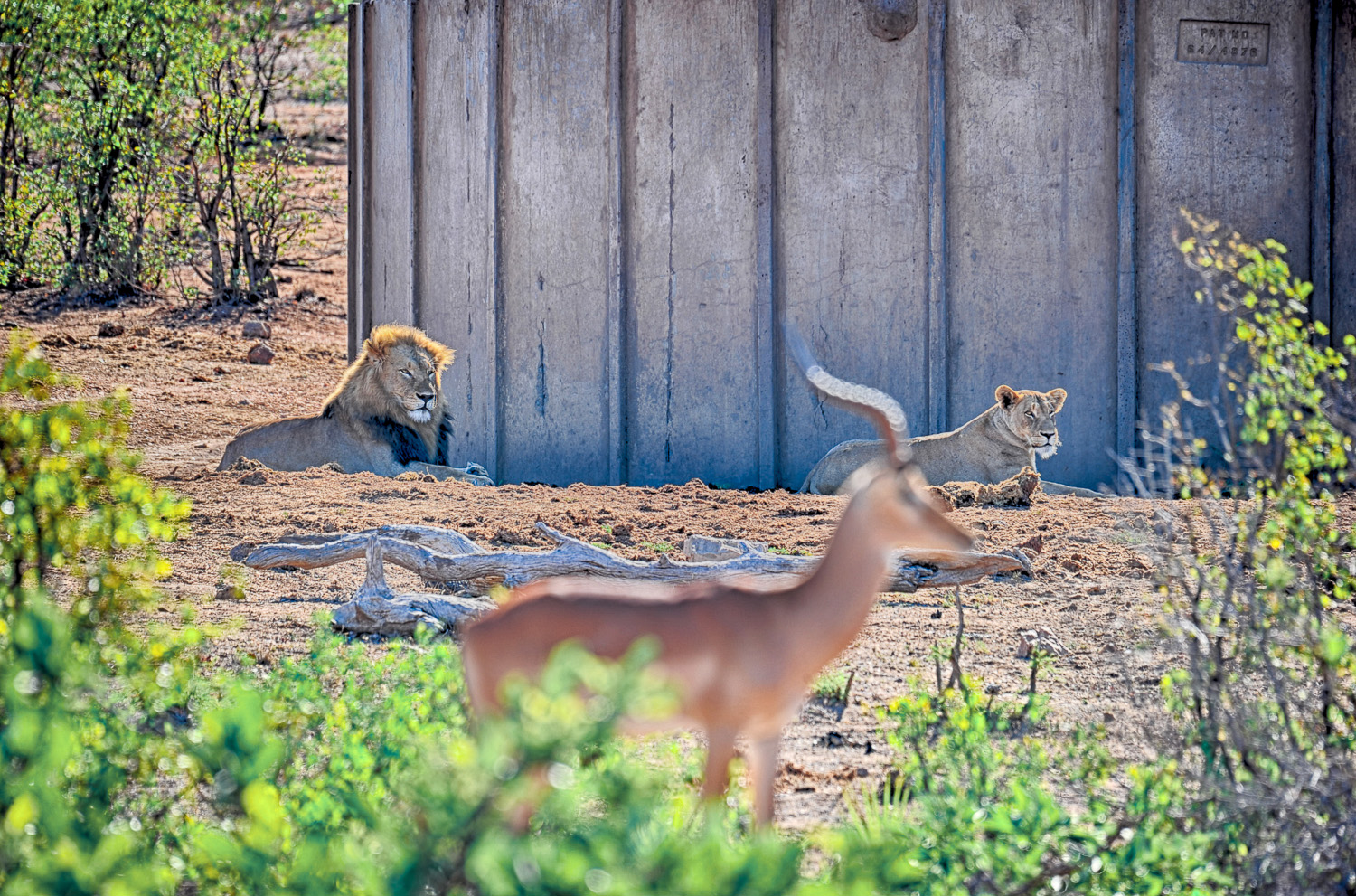 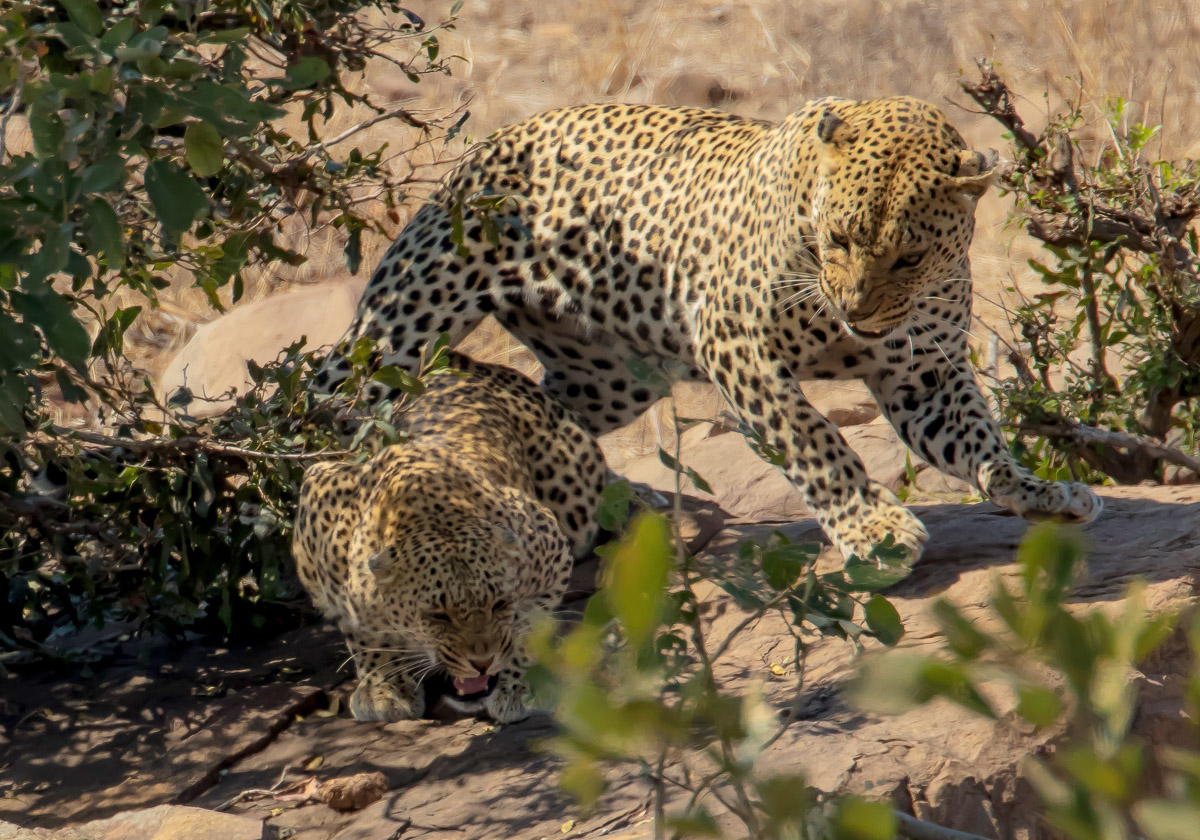 Mating Leopards between the S147 and H1-4 near Balule camp 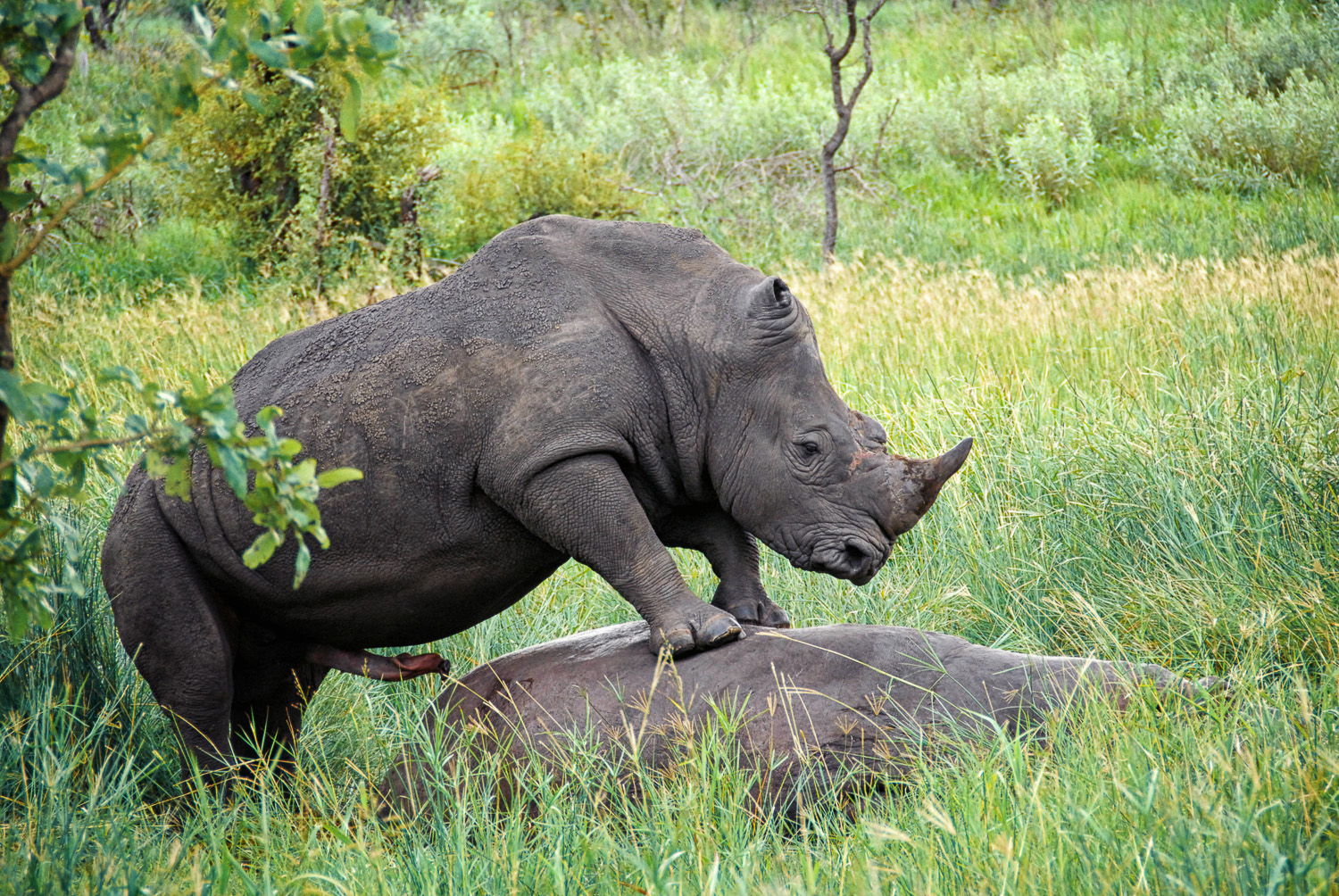 Social interactions are interactions in which both animals tend to benefit from the interaction. An example of this could be animals mating, grooming or sharing a meal.

It could also be two different species that have come face-to-face, and they are curious about each other or simply tolerate each other as they are not competing for the same resource. 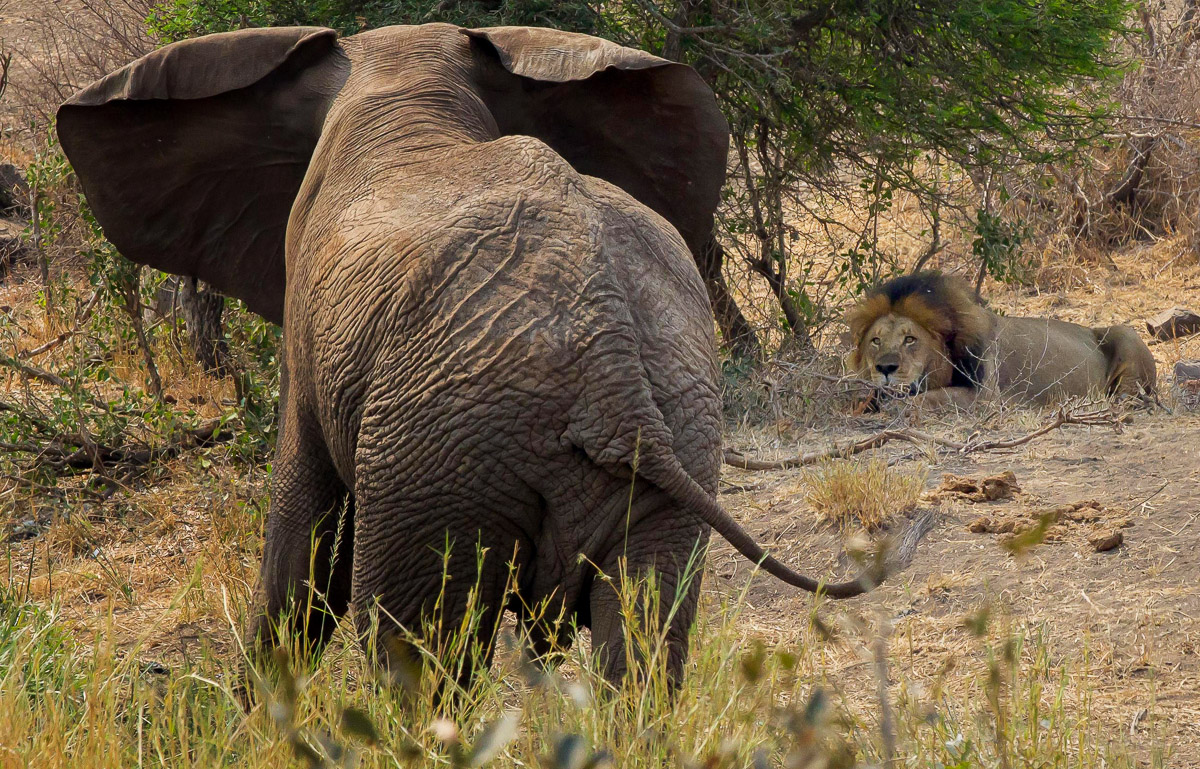 Elephant and Lion interaction taken on a self-drive 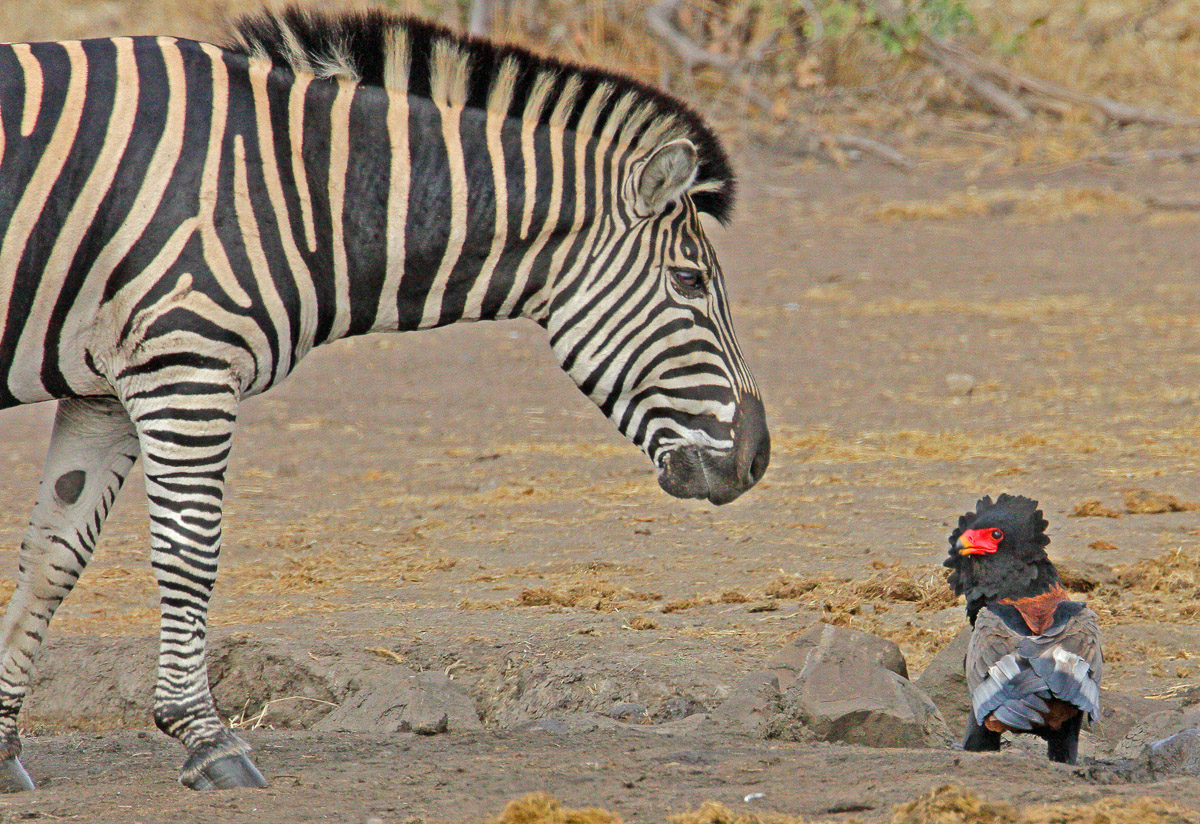 Zebra and Bateleur coming to drink at a waterhole

Buffalos fighting at Mutlumuvi Bridge on the H1-2 near Skukuza 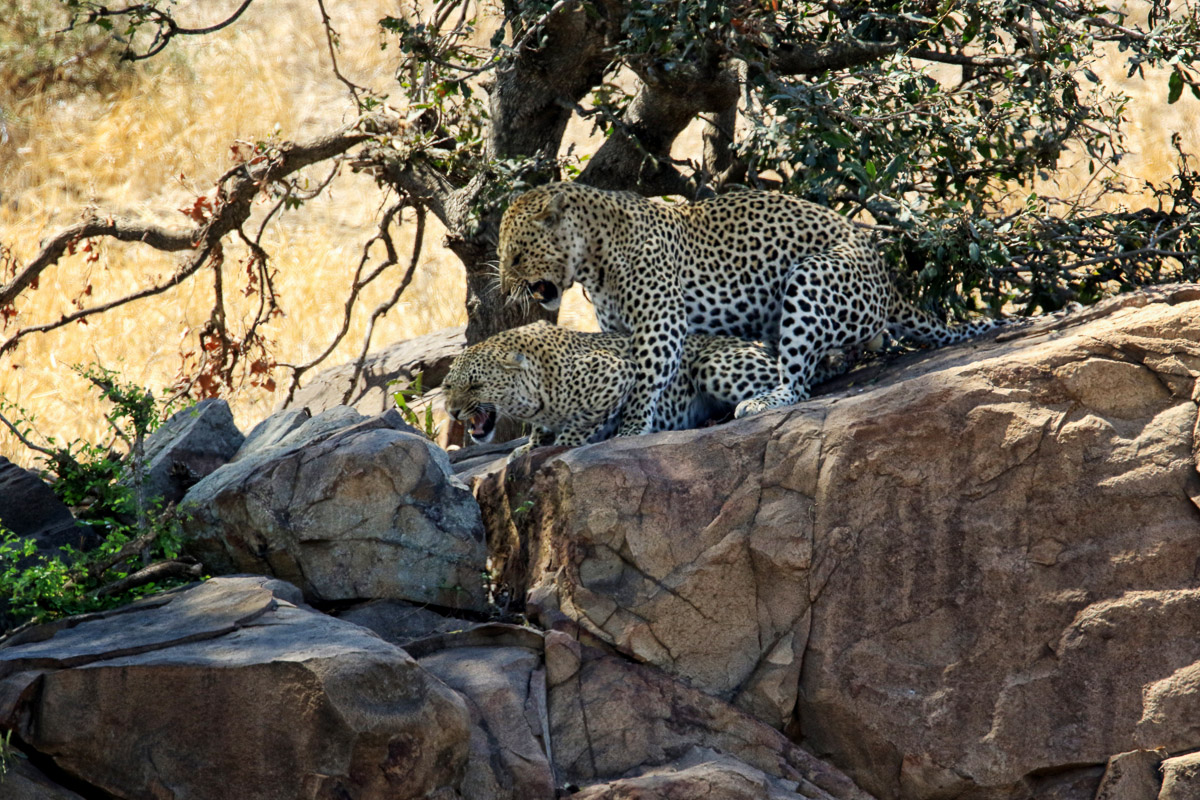 Mating Leopards on the S147

The majority of these animal interaction photographs were captured on self-drive safaris, on normal tourist roads, when we were on our vacations, which are anything from a few days over a long weekend, to annual holidays of 14-17 days duration. We also captured some of the images from inside the camps and lodges. 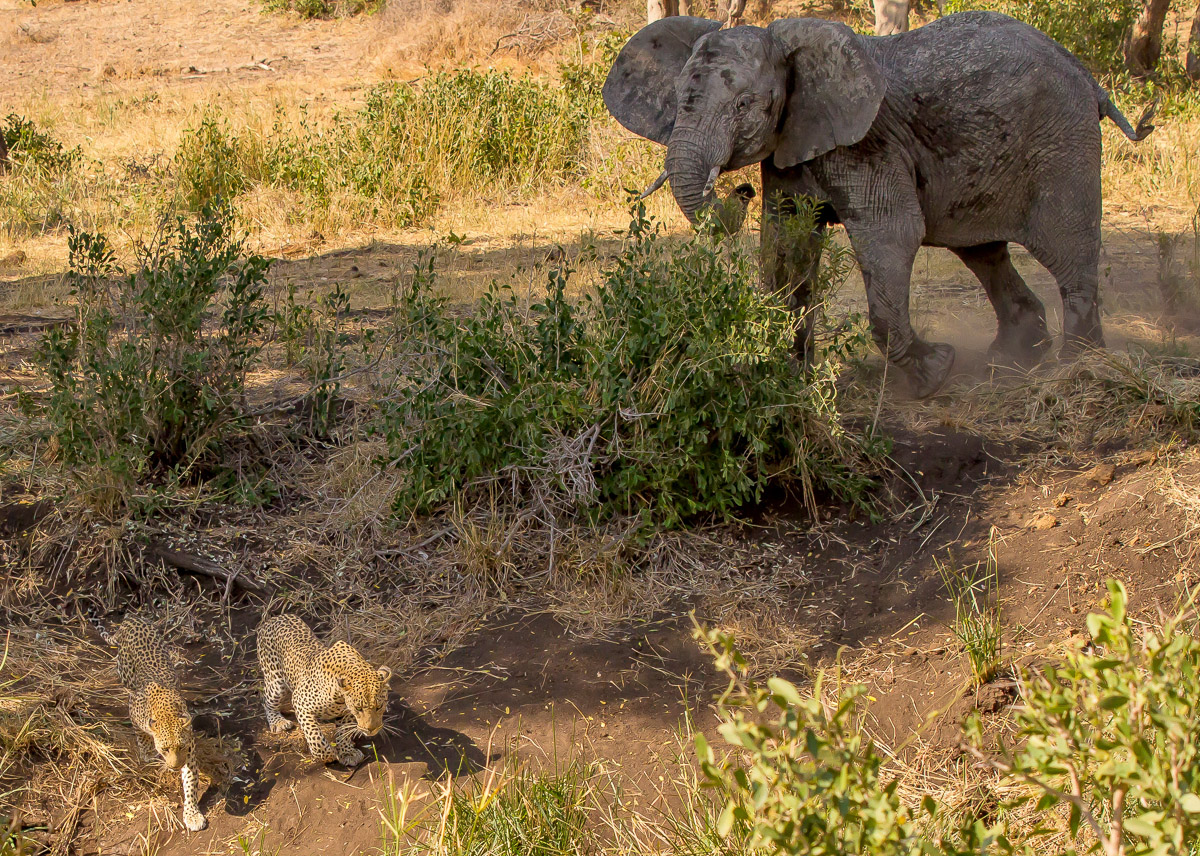 Elephant and Leopard interaction taken on a self-drive