Aperture forms part of the exposure triangle and refers to the hole through which light passes in a photographic lens. 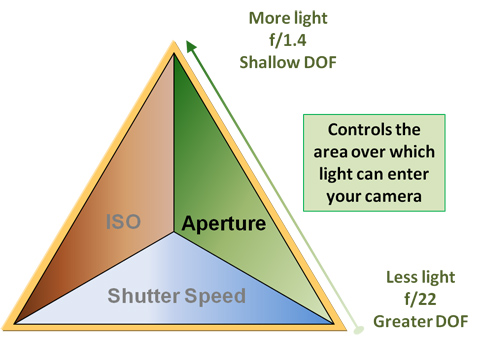 The hole is formed by a number of blades that open up and close down to make the hole bigger or smaller. It works in a similar way to the iris in the human eye. The iris (the 'blades') regulates the amount of light that passes into the eye by closing and opening the pupil (the 'hole') - in bright sun the iris contracts (closes) the pupil to limit the amount of light and in a dark room the iris dilates (widens) the pupil to let more light in.

With your eye this happens automatically because that's how God created us but you will need to set it on your camera body.

The size of the hole is measured in f-numbers or f-stops...

Each f-stop represents a factor of the amount of light that passes through the lens.

The smaller the number, the larger the hole, e.g. my Nikon 50mm f1.4 lens is my largest aperture lens, which provides least depth of field (DOF) but makes the subject 'pop'. The bigger the number the smaller the hole and the greater the DOF, f22 for example. 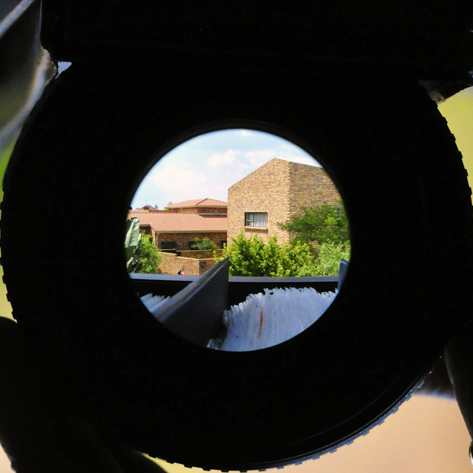 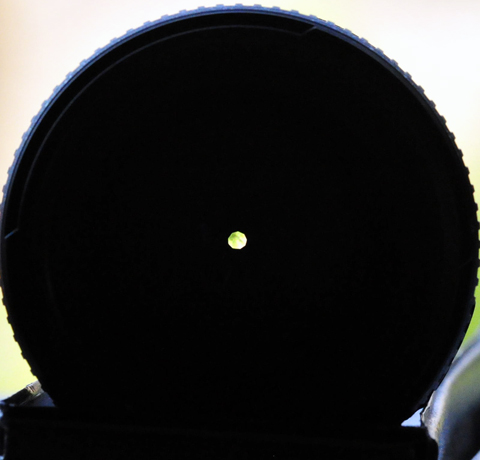 What does the Aperture Do?

The hole size affects the depth of field (DOF), which determines how much of a photograph is sharply in focus.

The wildlife photographer generally wants the subject to 'pop' so will normally choose a large hole (small f-stops such as f2.8) that produces a very narrow depth of field (subject in focus, background out of focus) and a landscape or macro photographer will choose small holes (large f-stops such as f/16 to f/22), which produce a large depth of field (everything in focus from near to far) 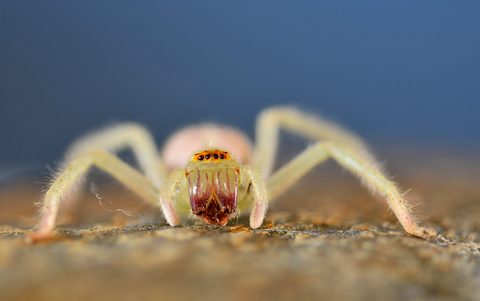 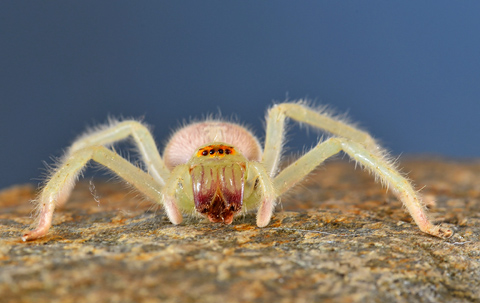